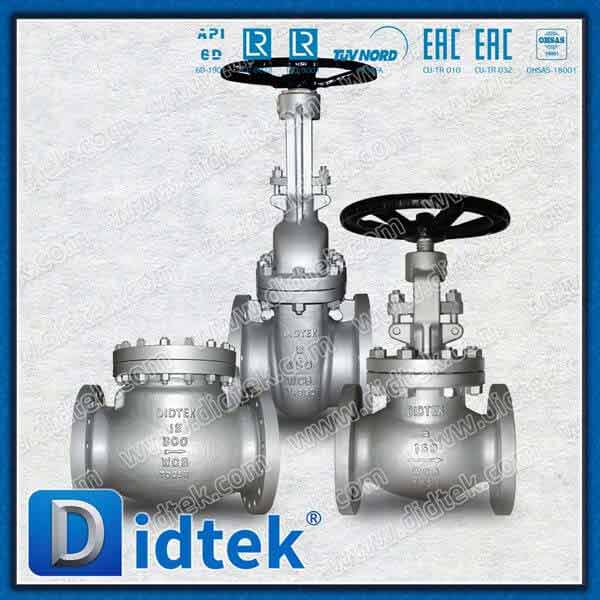 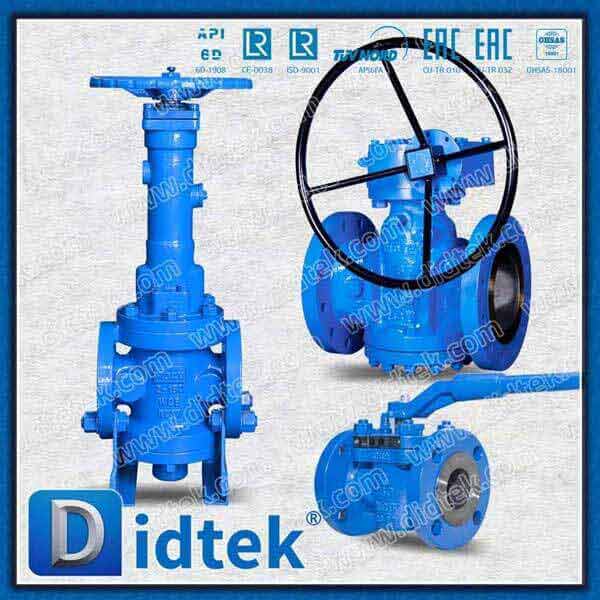 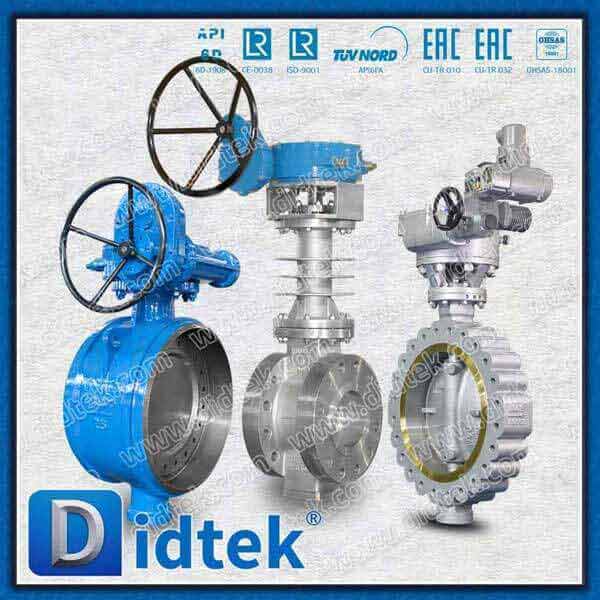 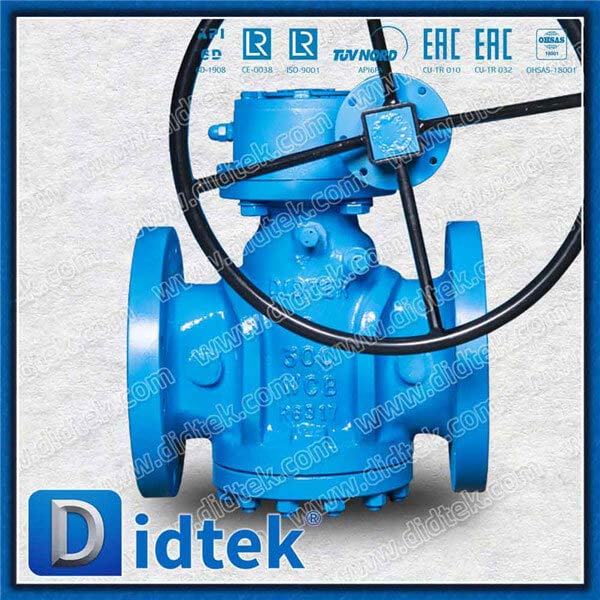 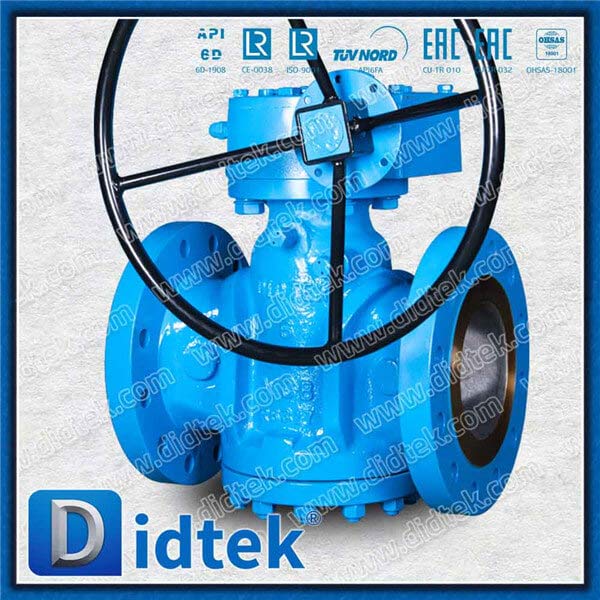 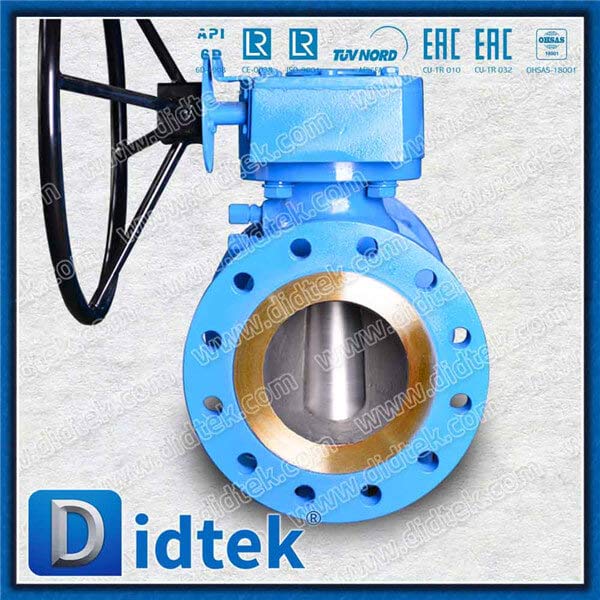 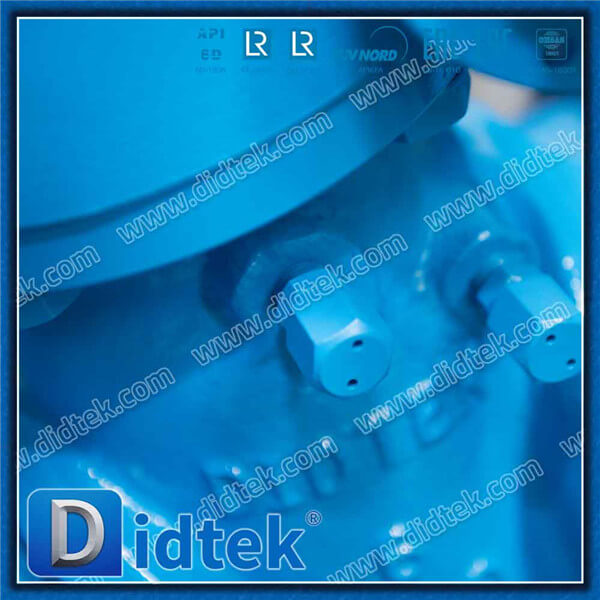 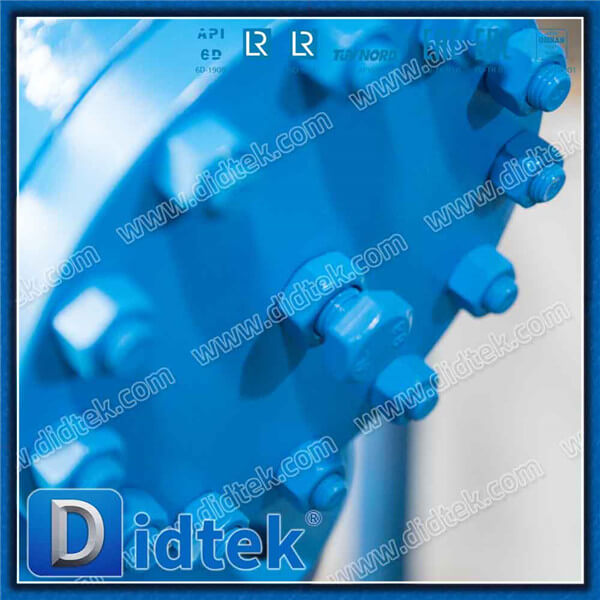 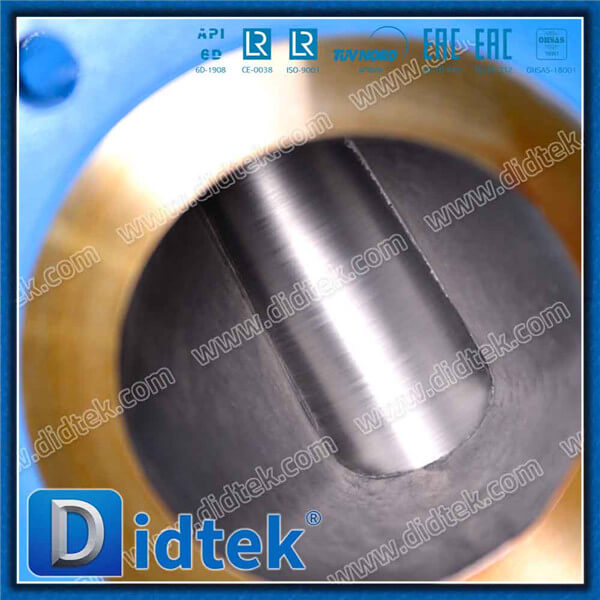 Application & Function:
Didtek Plug Valve is a kind of valve which is drove by stem , and disc will be turned around the shaft.

Plug Valve is the earliest valve type for human to use to stop the medium. Through 90° turning, the port of the plug and the port of the body can connect and break, then valves can open and close.
Plug valves is the best chose for stopping and shunting. But according to medium, and sealing face, through special design and change the channel shape of plug valves, it becomes suitable for shunting situation. Because of the friction between two sealing faces, so plug valves are also suitable for medium with suspended particles..